This article is about the theieves' guild of Telflamm. For the shapeshifters from the Shadowfell, see Malaugrym.

A circle bisected by a waved line, the top half red, bottom half gray

The Shadowmasters of Telflamm were a religious thieves' guild that operates throughout the eastern lands of Faerûn. Their headquarters were located in Telflamm,[2] where they rule the city in all but name. While they were dedicated to the deity Mask for many years,[1] sometime after the Spellplague they shifted their devotion to the goddess Shar.[3]

The guild maintained a strong alliance with the House of the Master's Shadow, the largest temple of Mask, throughout the 14th century.

The guild has operated within Telflamm since the year 927 DR. While their power and influence have grown and diminished throughout the years, they have greatly affected the course of the city's development. For example, the guild's "snub" of the Hierarch prevented Telflamm from joining the larger nation of Thesk.[4]

In 1339 DR, the cunning thief, and former priest of Mask, Volludan ascended as guildmaster renamed the organization in honor of their deity. Over the next 15 years the newly-dubbed Shadowmasters manipulated events within Telflamm that led to dominant control over the city's crime. Through Volludan's schemes and machinations they expanded their economic holdings and became so powerful as to rival the city's nobility and religious institutions.[4] 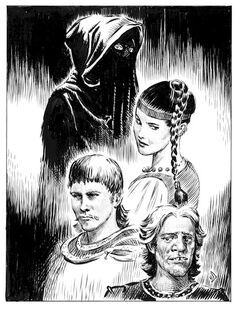 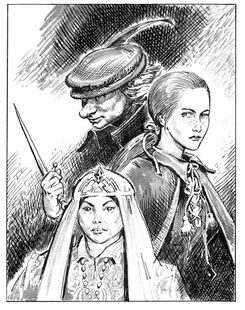 Retrieved from "https://forgottenrealms.fandom.com/wiki/Shadowmasters_of_Telflamm?oldid=604652"
Community content is available under CC-BY-SA unless otherwise noted.